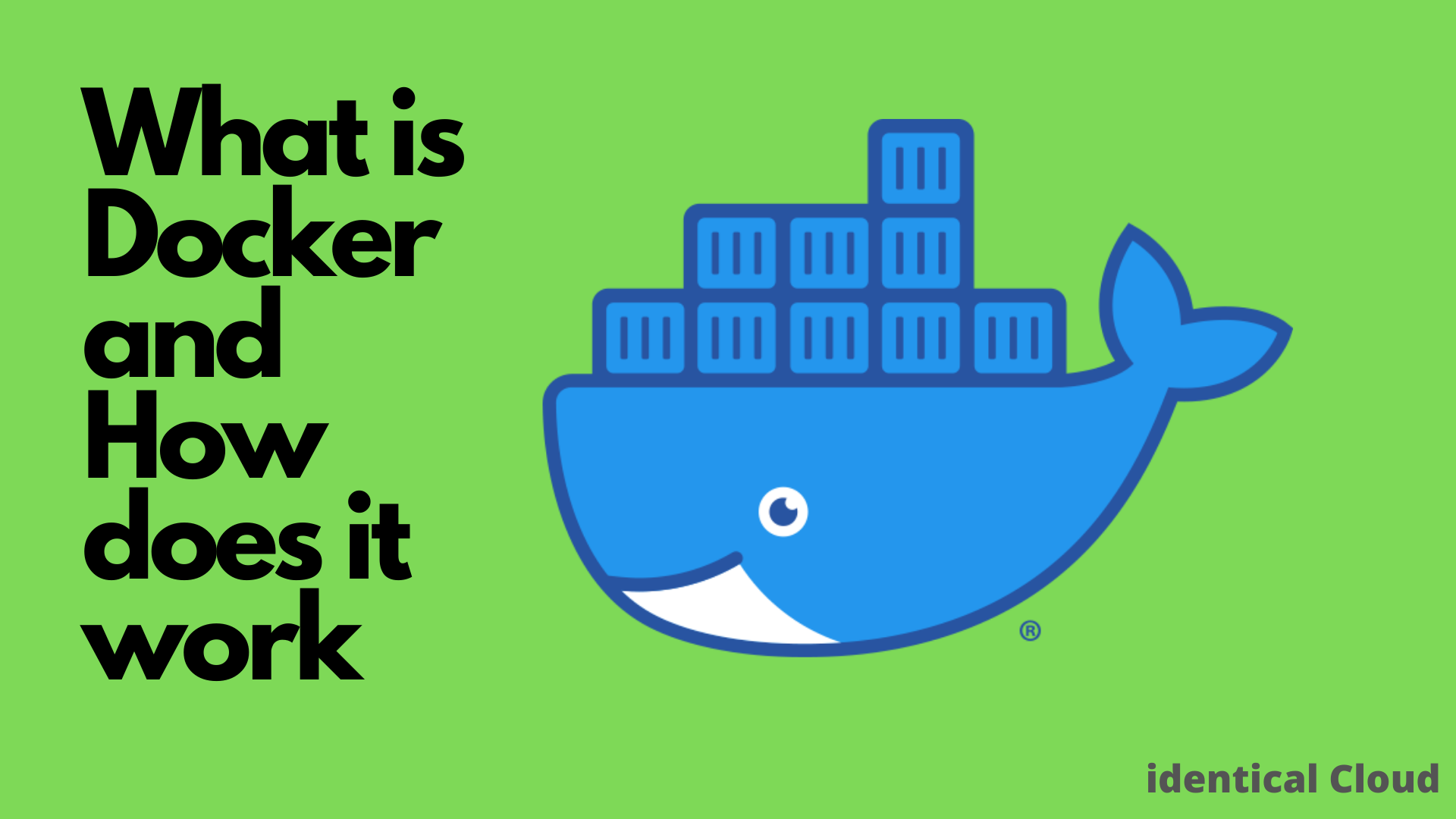 Docker is a tool designed to make it easier to create, deploy, and run applications by using containers.
Containers allow a developer to package up an application with all of the parts it needs, such as libraries and other dependencies and ship it all out as one package.

By doing so, thanks to the container, the developer can rest be assured that the application will run on any other Linux machine regardless of any customized settings that machine might have that could differ from the machine used for writing and testing the code.

With Docker, you need not be dependent upon the underlying operating system, if it can install and run docker, it can easily run your application in the same way it runs an application on any other machine.
You can easily launch any docker container and destroy it in a fraction of seconds.

So how can it help you guys?

How does it work?

Docker creates an abstraction layer for the system.

– Docker is light-weight, it only installs dependencies that are required for particular applications to run, not even the whole Operating System.

– In one command you can install different versions and can remove it.

– No dependency error while installing any software because it creates its’ own space and which is abstracted with other installed programs.

How to install Docker (Ubuntu Users)

Where can you find docker images?

1 thought on “What is: Docker – Basic Concepts”