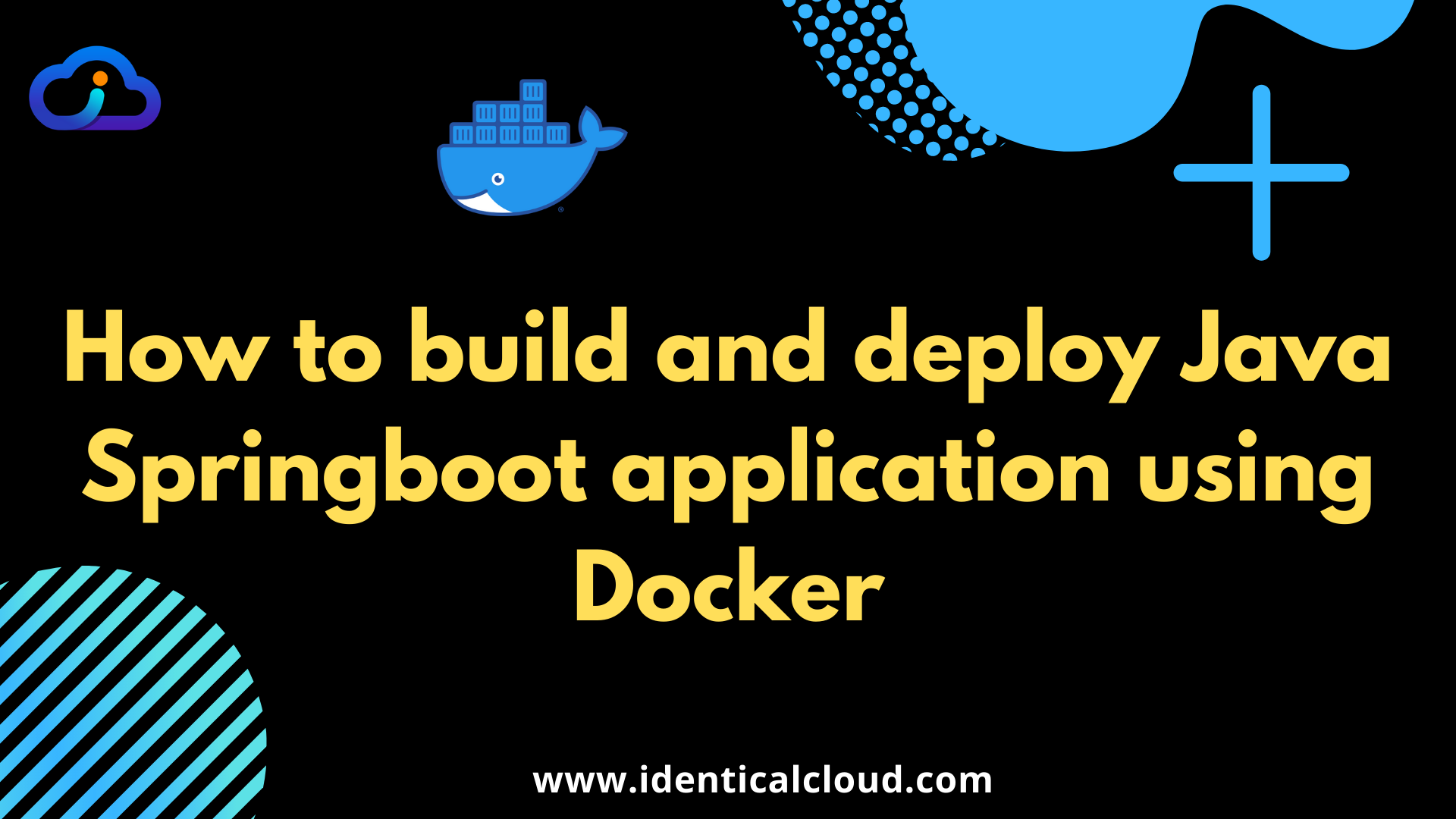 Docker is a containerization system that allows us to create containers that are isolated from the environment and destroy them whenever needed. With Docker, it is easy to spin up containers in milliseconds of time and also to delete them. Thus, Docker is one of the most popular tools for the DevOps Team.

Microservices architecture is trending currently, after knowing all benefits it provides, more and more developers, and the DevOps team is diverting in using micro service architecture.
One of the core components for this is getting your code and infrastructure ready to build and deploy such microservices.

In this article, we are going to see step by step guide on how to build a jar file for your java spring boot code and deploy a jar file using Docker which will take less than 5 minutes to implement. Let’s get started

At current working directory, where we cloned our code,

1. Mention gradle version as per your project’s requirement

2. Add all project files from current directory to Docker container to create a build

3. RUN gradle command as per your requirement to create Jar file

7. Expose port number mentioned in your spring boot application. By default it is 8080

Now, as we have understood this Dockerfile, let’s go ahead, build it and run it

where, java-springboot is your image name and 1 is image tag

here -p contains 2 ports system port and container port, if 8080 port on system is not available, you can change it via changing the first parameter -p 80:8080, it will start serving on system’s 80 port.

You can also automate this use case, using simple shell-script as below

Here, in the 2nd line, we have used pipeline operator, so even if container is not running, script won’t fail at that step.

If you want to share this Docker image with your teammates or colleagues, simply upload it to Docker hub or AWS ECR and share it, you won’t require to share all source code, only with this Docker image, they will be able to run it.

To know how to upload it to AWS ECR and Docker hub, follow provided links