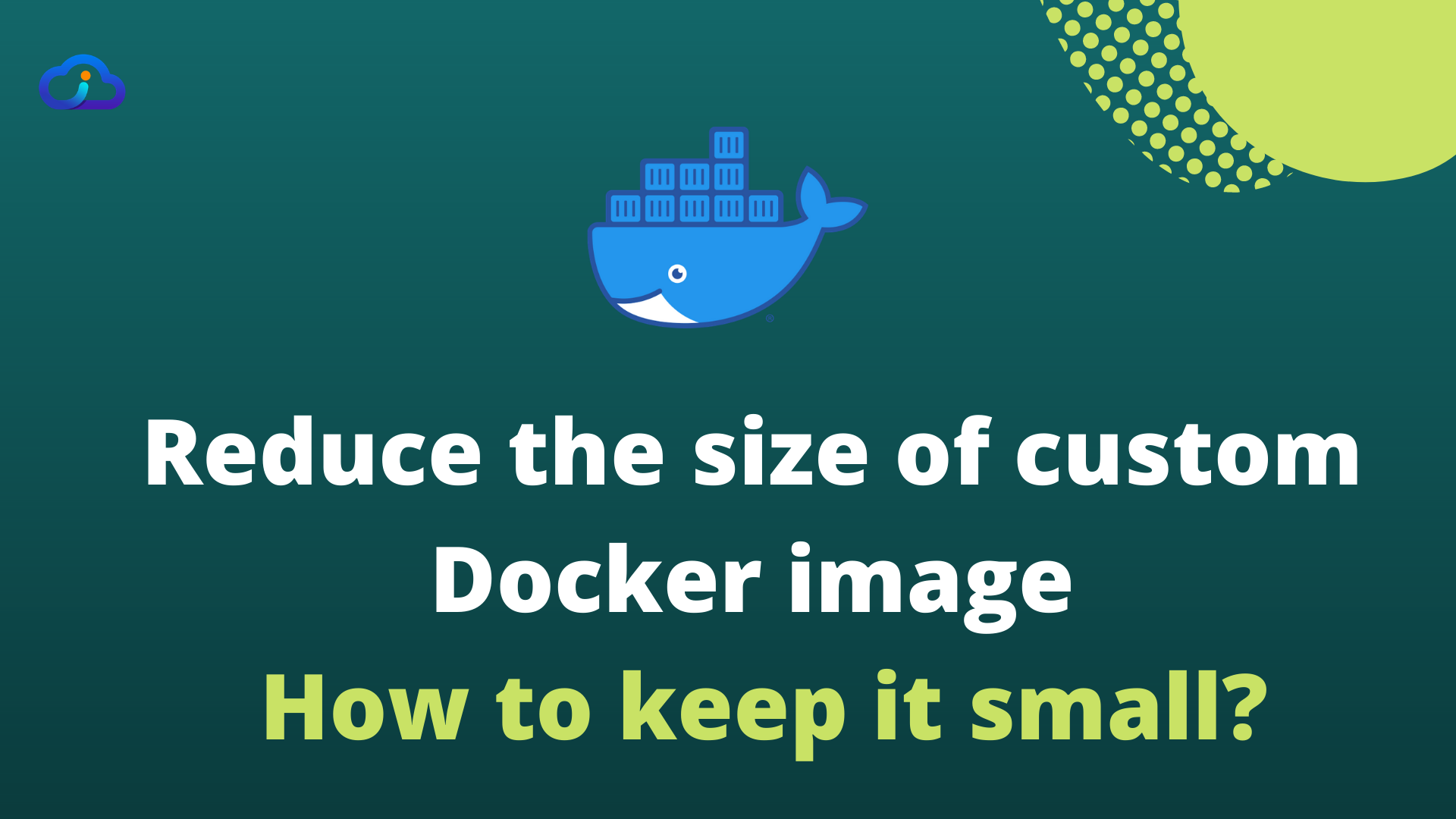 While creating custom Docker images, one of the main pain points is the size of the Docker image. If you don’t follow the right steps while writing Dockerfile, you may end up with a very large size of the docker image, which in the end results in a high time of container creation, which is not necessary.

In this article, we will show you steps which you should take care of while creating a custom Docker image, which helps you keep it small, and if you already have Dockerfile created, how can you reduce the size of the custom docker image

1. Use a smaller base image

example: nodejs official image with alpine and stretch version has below size difference

Here, While working with NodeJS, package.json file doesn’t change daily, while our code changes can be more frequent

In this case, whenever you re-build your dockerfile, steps till 4th command will not be performed again, which can save time.

If you directly use ADD . . at step 3, npm install run command will execute everytime, resulting in more build creation time

5. Don’t merge multiple functionalities into one

6. Always use official images as a base image

Let us know in the comment section, your views on the same.